Taryn graduated with a Bachelor of Science in Physiotherapy in 2007 and begun her physiotherapy career at Lifecare. In 2008 she worked on the maternity ward at St John of God Murdoch, ran pre and postnatal hydrotherapy classes, and undertook a year of clinical pilates training. An early love of this mix between Women’s Health and Exercise led Taryn to commence her Masters degree in Women’s Health & Continence Physiotherapy, which she completed over the following 5 years.

For the next 12 years, Taryn continued to work in private maternity hospitals and outpatient physiotherapy clinics both in Perth and London, and in 2014 launched the company FitRight, with the aim of providing physio-led, small group exercise classes to as many women across Perth and Mandurah as possible.

Taryn particularly loves treating pre and postnatal women, and helping women of any age to manage vaginal prolapse and urinary incontinence. She was one of the first physiotherapists in Perth to be trained in pessary management for vaginal prolapse and now offers this important service at FitRight HQ. Taryn loves empowering women to be proactive about their pelvic floor health.

Taryn has always lived in the southern suburbs of Perth and is guaranteed to run into people she knows in the Applecross Village! Outside of work, Taryn is kept busy with her two young children aged 1 and 4, and loves nothing more than taking them to explore the river and parks around the Applecross and Mount Pleasant foreshores.

FitRight HQ is located behind Pharmcay 777 in the Applecross village.

Patient parking is available directly in from of the clinic (signs says parking for Pharmacy and Dentist). There is also ample free street parking available on Ardross Street. 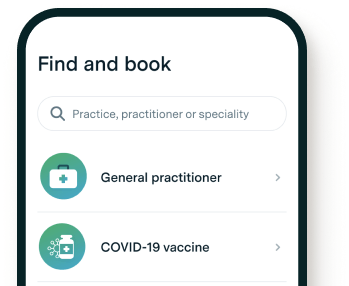