Is this your practice?

If you are the owner, claim your listing for free to add your opening hours and provide online bookings.

Professor Piers Yates was trained in specialist centers in Perth, UK and USA. He have been practicing in WA as a Specialist Orthopaedic and Trauma Surgeon from 2006 and became head of department at Fremantle hospital in 2007.

His specialist interests include:

He consults and operates privately at St John of God Murdoch Hospital, and consult and operate at Fremantle, Osborne Park, and Kaleeya hospitals. 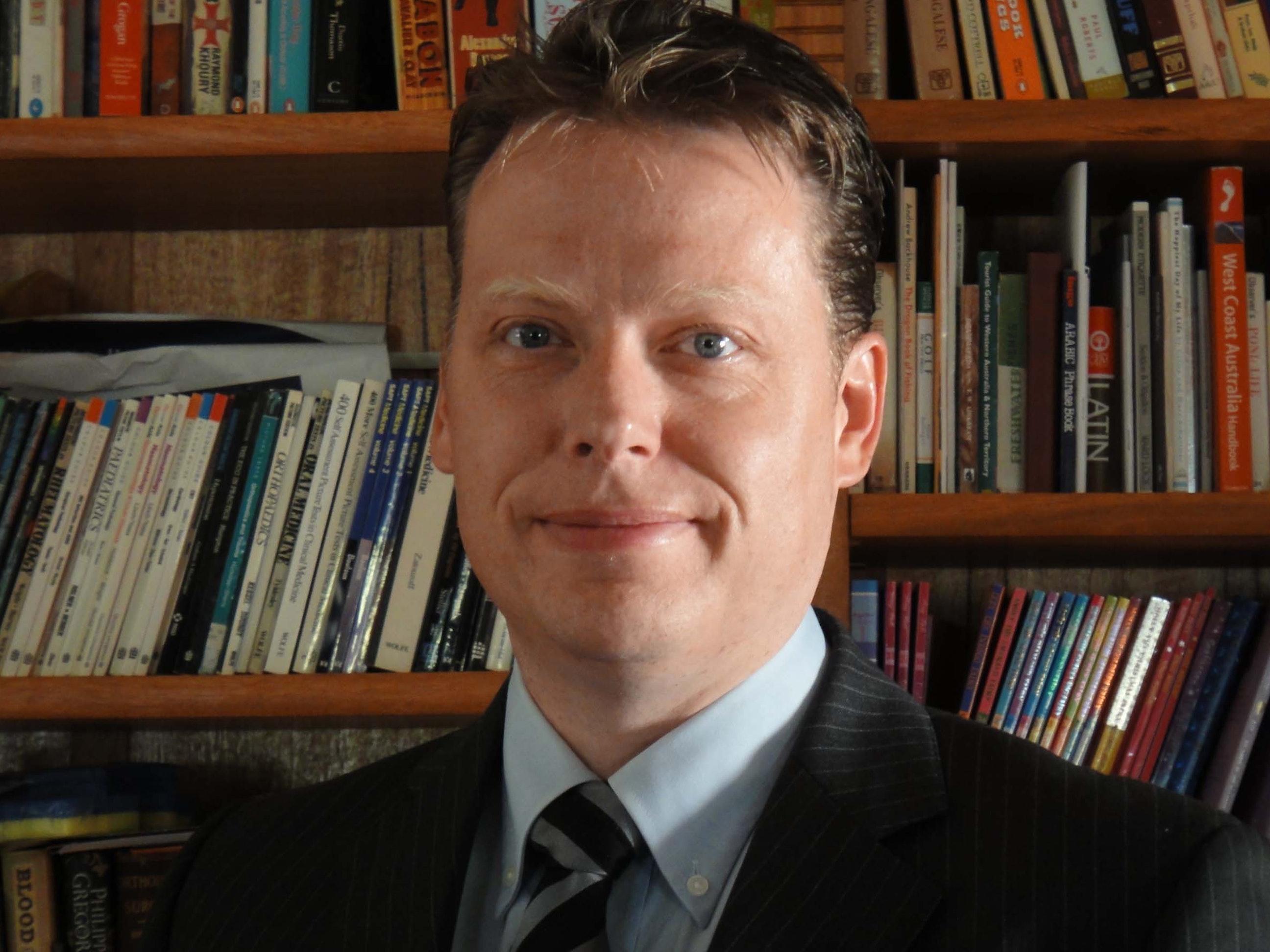