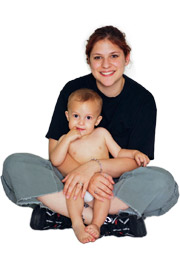 Where do Australian women have their babies?

In Australia, 97.5% of women give birth in hospitals. Almost 2% of women choose family birth centres, which are run by midwives. Planned homebirths, or unexpected delivery on the way to the hospital or other settings, make up the remaining 0.6% of births.

How common are the different types of delivery?

70% of Australian women have vaginal births, while 30% have caesarean deliveries. Of all women delivering babies in Australia:

What is the average age of Australian mothers? 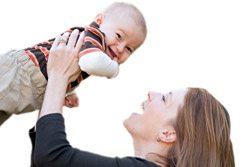 How many women having babies are of Aboriginal or Torres Strait Islander origin?

Aboriginal and Torres Strait Islander women made up 3.7% of all mothers giving birth in 2006.

How many women smoke while they are pregnant?

17.3% of pregnant women in Australia report that they smoked at some stage during their pregnancy.

How common are multiple births?

How commonly is labour induced?

A quarter of all pregnant women in Australia (25.1%) have their labour induced. The most common reason for induction is reported as prolonged pregnancy.

How long do women stay in hospital after having their baby?

Find and instantly book your next health appointment with Healthengine

How many women give birth in private versus public hospitals? 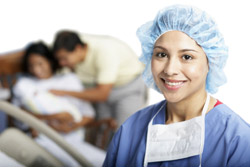 In one large study based in New South Wales, 31% of women received private obstetric care and 69% received care under the public health system.

How long does labour take on average?

The entire process of labour and vaginal birth takes an average of 13 hours in women giving birth for the first time (nulliparous), and 8 hours in women who have given birth before (multiparous). However, the exact duration varies a great deal from one woman to another.

How many children does the average Australian women give birth to? 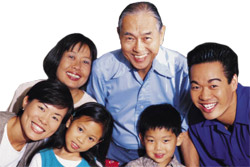 Of the women giving birth in a single year:

Is it more common to give birth to a boy or a girl?

In all states and territories, it is more common to give birth to a boy than a girl. Boys accounted for 51.5% of all live births nationally.

How many babies are born early or late? 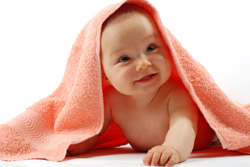 How many babies are born with a low birth weight?

6.4% of babies born alive weigh less than 2,500 grams, which is considered to be low birth weight.

How many babies require specialist medical care at birth?

How common are stillbirths?